This is the cover of a good book about the history of the island. After reading it, I was more determined to spend the winter in Ikaria.
When people

ask me for the reason, I say ‘Leave me alone! I’m a Rebel and Radical’!!! Now I have some scholarly arguments to support my position.
😌

Anyway, I’m not watching the big football match between Olympiakos and Panathinaikos on TV tonight. Men go nuts about it, but I’ll stay cool and I’ll blog a little. I’m not very keen on politics and I can’t write an essay about communism in Ikaria. But what I can do is to quote Pr A. Papalas’ book review from the website page of his publisher.

So here it goes:

« … Icaria, a long, craggy and destitute isle in the Aegean Sea is visible from Turkey. The toil and travail of its people symbolizes the journey all Greek People made to achieve a modern society. But unlike other Greeks the Icarians often chose a dead end path. Never in agreement with those around them, the story of the Icariaians shows the best and the worst of Greek society. The Icarians were loyal subjects of the Ottoman Empire who, because of poverty and lack of resources, were not expected to pay heavy taxes while most Ottoman Greeks were dissatisfied with Turkish rule and dreamed of independence. But just before World War I, when the Greek government did not want to annex the island because of international complications, the Icarians expelled the Turks and demanded inclusion in the Greek State. At that time the bulk of the young men were escaping the grinding poverty of the island by immigrating to the United States. Although the majority of these men stayed in America and brought wives from the island to the New World, they maintained local ties. Their influence, both positive and negative, affected many qualities of Icarian life. The Icarians did not find their expectations fulfilled as part of Greece and remained disenchanted with their conditions through the twenties and thirties of the 20th century. The forties brought first, the Italians, then the Germans, and finally the British. After the turmoil, many Icarians supported radical political solutions to their problems, sympathizing with a native a guerrilla movement and rejecting efforts to improve their island, seeing only the great Capitalistic conspiracy at work. In the last decades of the 20th century the Icarians finally entered the modern but at a too rapid rate leaving the people unable to cope with some aspects of modernity.»

«Anthony J. Papalas has assembled a true “peoples» history by bringing together unusual documents such as dowry agreements and Ottoman court records, memoirs, and accounts of Icaria by people who were involved in the events he describes, all interwoven with informative and perceptive descriptions from forty years of interviews with Icarians from all areas and conditions. Here is a history on the social level, not grand politics or great battles, but rather the everyday existence and immediate choices which, once made, shape succeeding events.»

….
(there is more in the webpage cited above )

Bolchazy-Carducci! They’re a local publisher based near Chicago, and I never realized they were so widespread. I have a shelf full of their books because they are the only ones publishing new editions of ancient Roman and Greek texts. They are always marketing their books at Latin teacher conventions, hoping they will order class sets, but I’ve never seen this one.

Hi Ψαλάκανθε! It’s a small world, isn’t it? Bolchazy also sells the same author’s ‘Ancient Icaria’. Just because of your nickname, you win a free copy of it translated in Greek : «Αρχαία Ικαρία» with many illustrations etc., far better than the American original in layout. Only that you ll have to travel to the island to get it 🙂

Haha! Thanks.. see you in May, as soon as the semester ends and I can get a plane out of here.

I think we will not be all dead from bird flu by then.
When you come, there will be a copy with your nickname on it waiting for you in the newsagent’s (in the same time a ‘βιβλιοπωλείο’) in Evdilos, the nearest town. 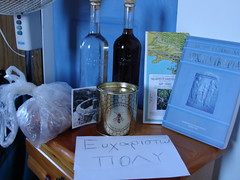 7 Σχόλια on “Rebels and Radicals” 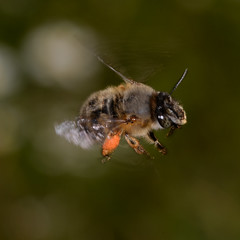 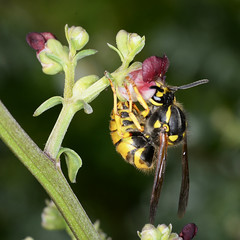 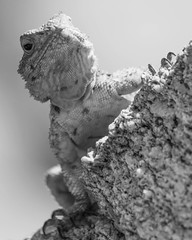